In July, I went to Oregon to visit my bestie, Jenny. Because we don’t know how to sit still, we decided to go on a road trip down the West Coast to visit some old trees, then get soaked and drive home again. You know, because flying across the entire country wasn’t enough mileage for me already. Gotta keep up my annual average you know!

Our theme? Water and rocks.

We didn’t have to go very far. These are right by her house. 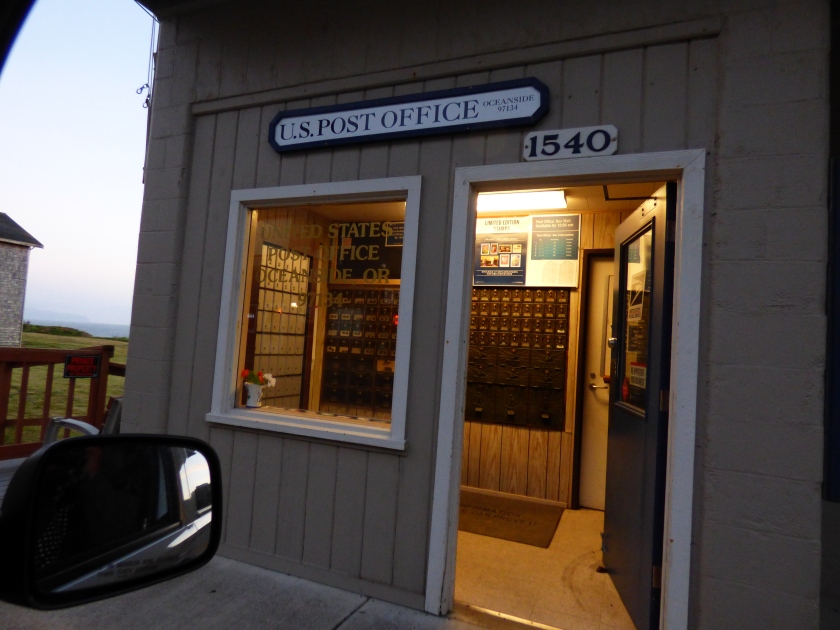 This is her cute little post office. Notice the water to the left?

And this is the bay just down the road.  So it’s not like she’s living somewhere that isn’t the least bit photogenic. 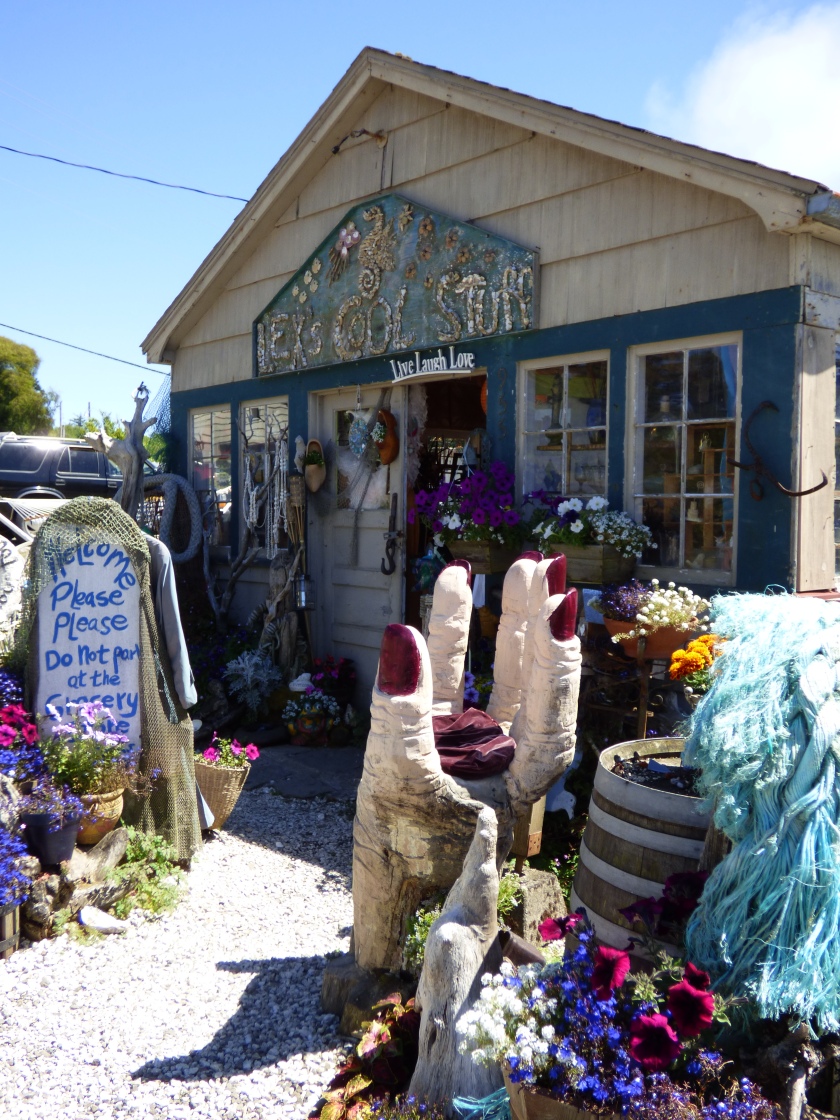 Or somewhere that isn’t just a bit quirky. It *is* Oregon, remember? 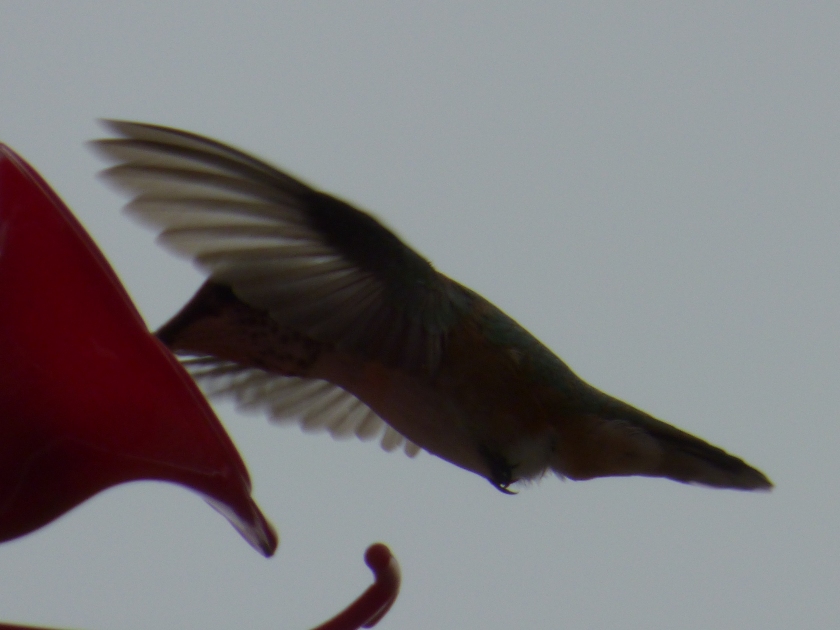 She’s made friends with the locals….

…and adjusted to the local cuisine. 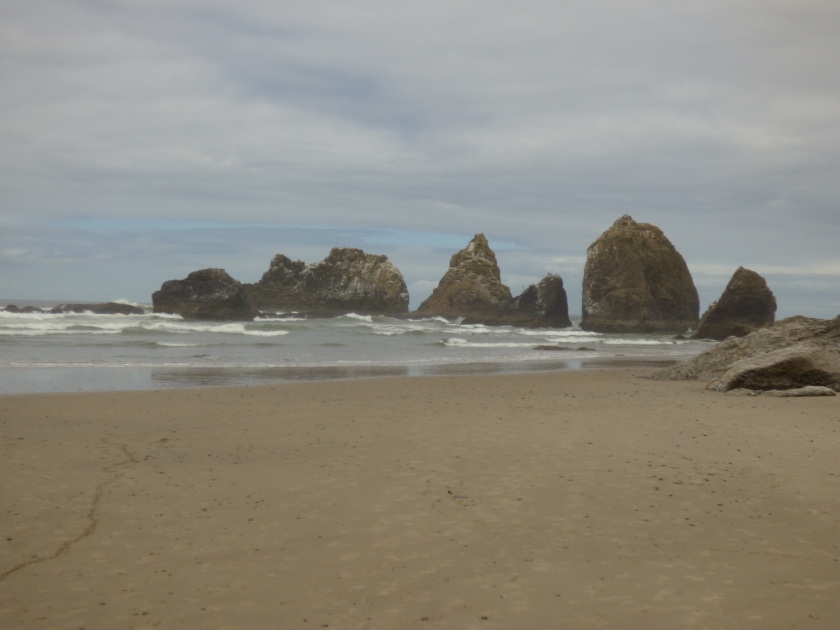 And if she gets bored of those first three rocks, there are more pointy rocks hiding behind those! 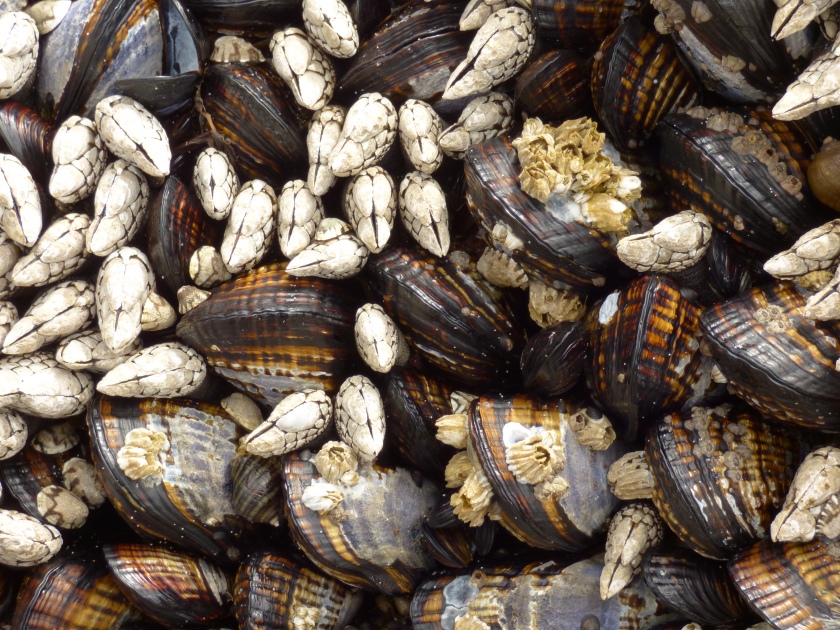 But she wasn’t satisfied with those rocks, so we drove down the coast a bit and saw these rocks and water.

And a pirate ship, or drug bust, or smugglers ring, or drunks out on the water…. whatever it was, the Coast Guard was on it.

We updated her fashion. Truly, she was so behind on the trends of the day it was kinda sad. But we fixed her right up!

Then we started hunting for a new career for her. I thought this would be a good option. A bird lifeguard seemed like it would be fun.

I mean, they mostly just want to sunbathe and look hot for the guys.

But she said there were too many of them and they were noisy and messy. Besides, she wants the guys for herself. 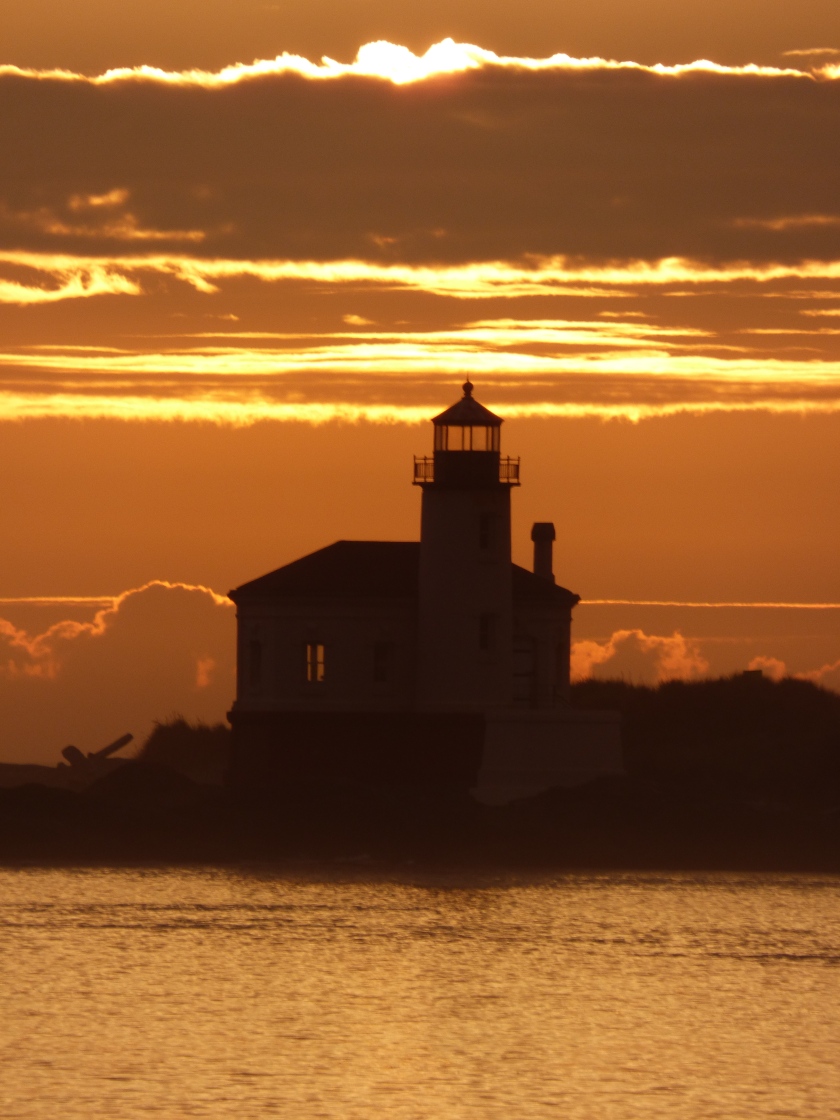 So I let the sun set on that idea. 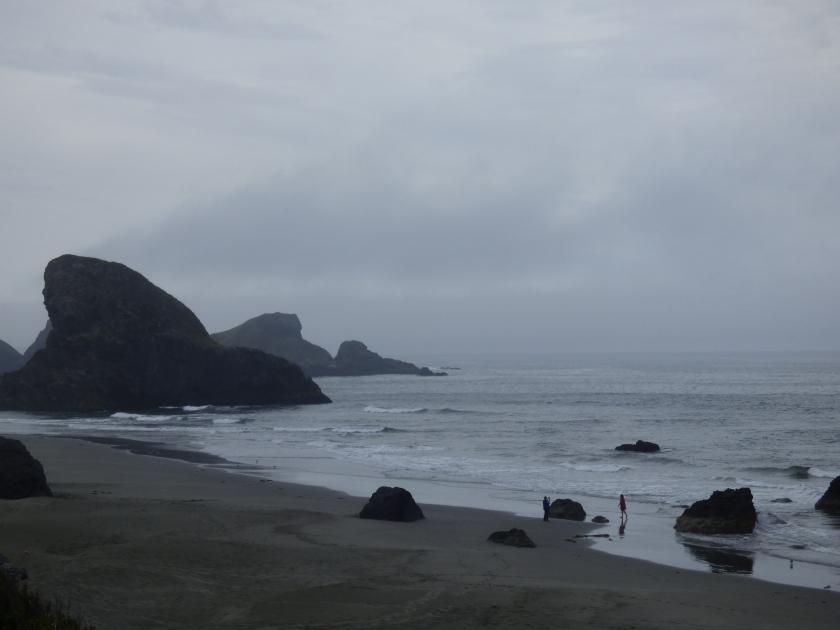 And in the morning, we found some more rocks. Though these had the requisite Oregonian mists.

Besides, this town was full of bears (with poor fashion sense. c’mon, not even a monkey hat?). 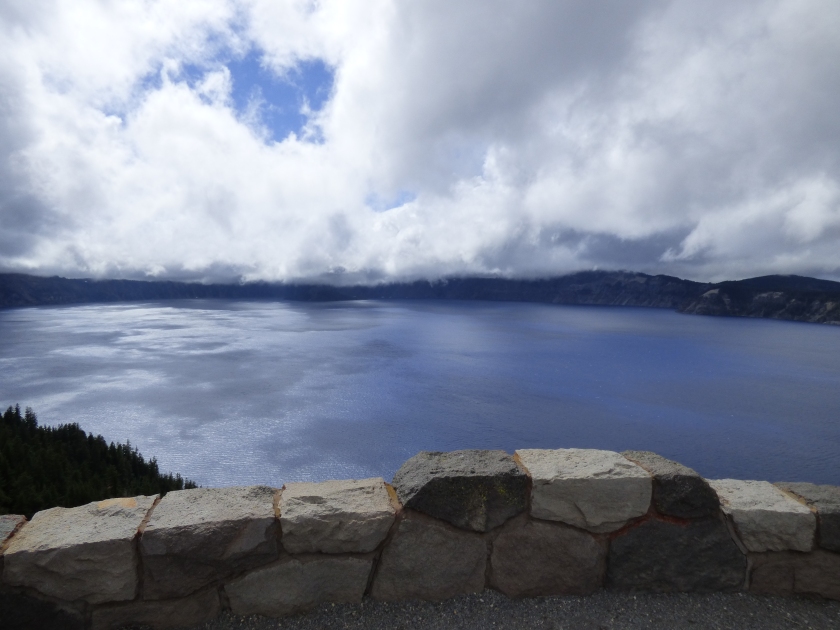 Onward we traveled to where there used to be LOTS of rocks, but then the rocks and lava exploded and now there is LOTS of water that’s contained by rocks. “Wanna be a Park Ranger?”, said I. “It’s too damn cold here.”, said she.

The door of opportunity didn’t seem to be opening on any of our options.

And the road had an inviting rainbow, urging us to explore a bit more. We decided we’d head back home. Even inland, we were still looking at water (rain) and rocks (pavement). And sadly, it was quickly approaching the time for me to fly back home.

But not before I took one last picture of Mt Hood, Mt. St. Helen’s, Mt. Adams and Mt. Rainier. You know, some more water (snow) and rocks!