Every year, I do a post on some of the strangest ornaments and decorations I’ve seen that year. Earlier this year I did one called Odd Ornaments.

Since then, I’ve been to the mall, and I gotta say that THIS, stopped me in my tracks. 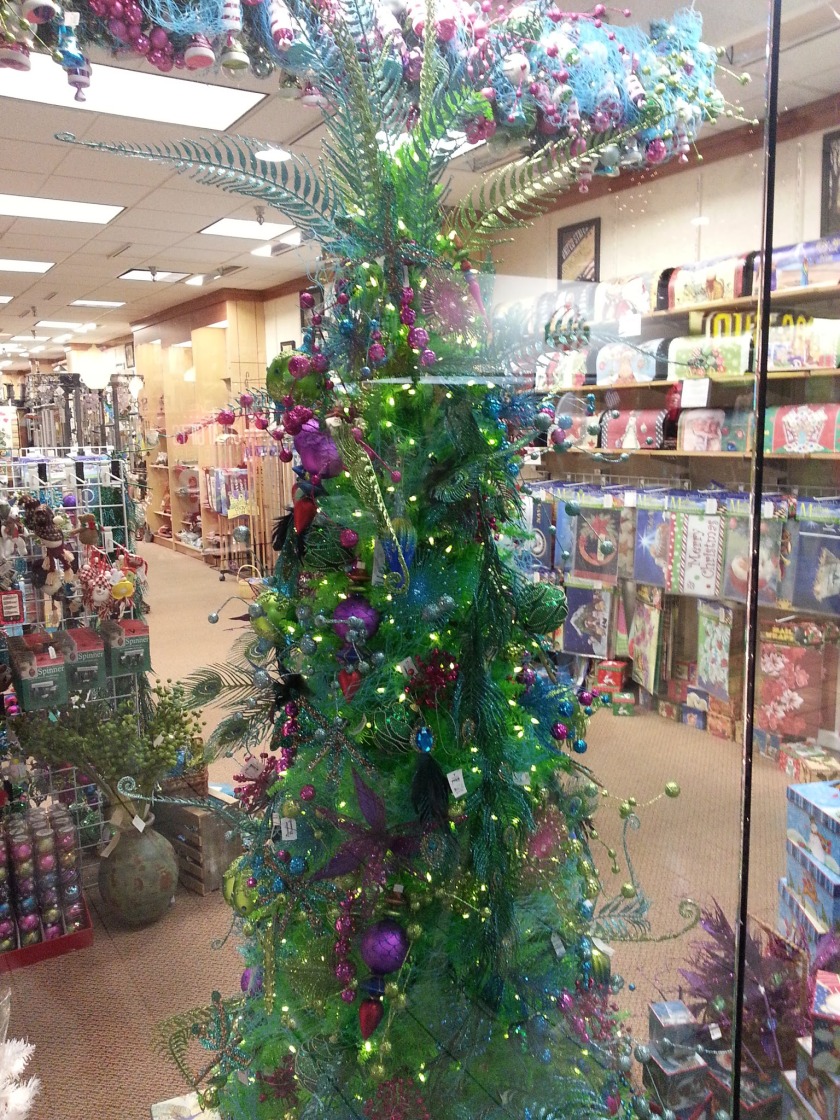 I think if I found this in my living room, I’d have to call in MIB because I’m afraid it might actually be an alien or something. If you like it, then more power to you, but for me… it’s an abomination. One that I have TWO pictures of! 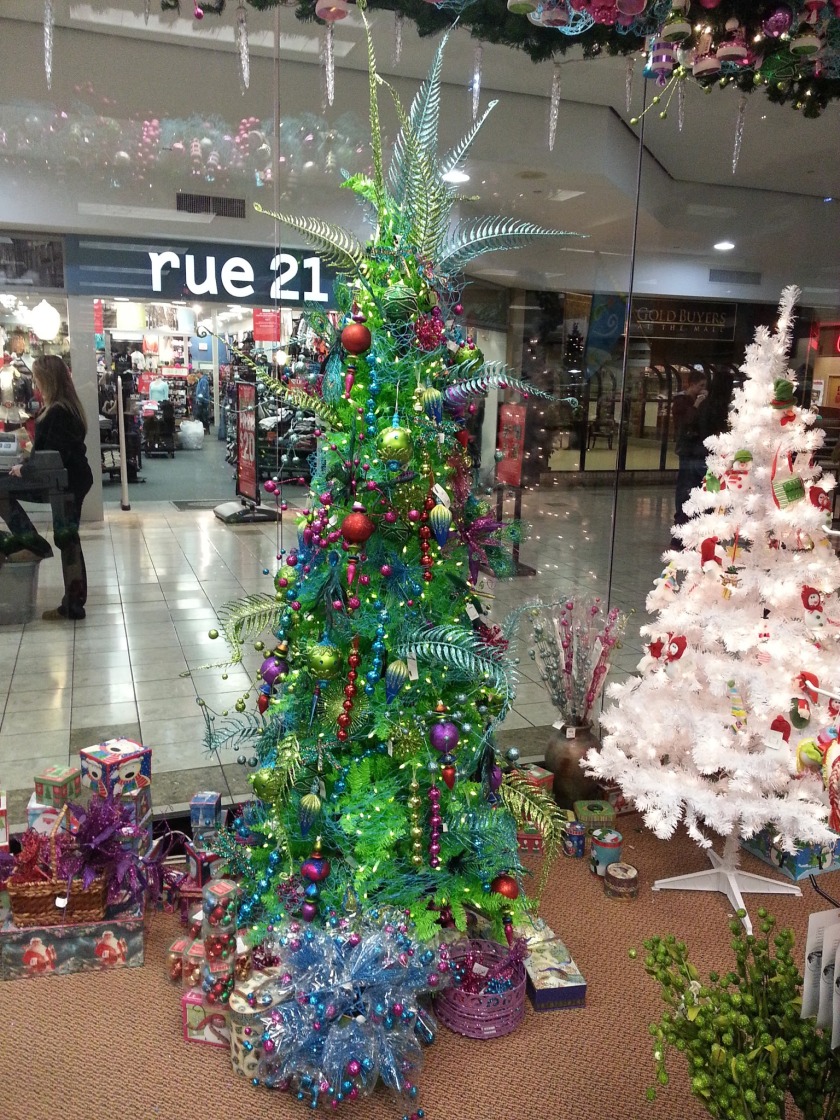 Just in case you hadn’t realized just how heinous it truly was to me, I needed a second shot to let you guys truly understand.

This same store also boasted the secret assassin, Mrs. Claus. AKA as Pinhead… 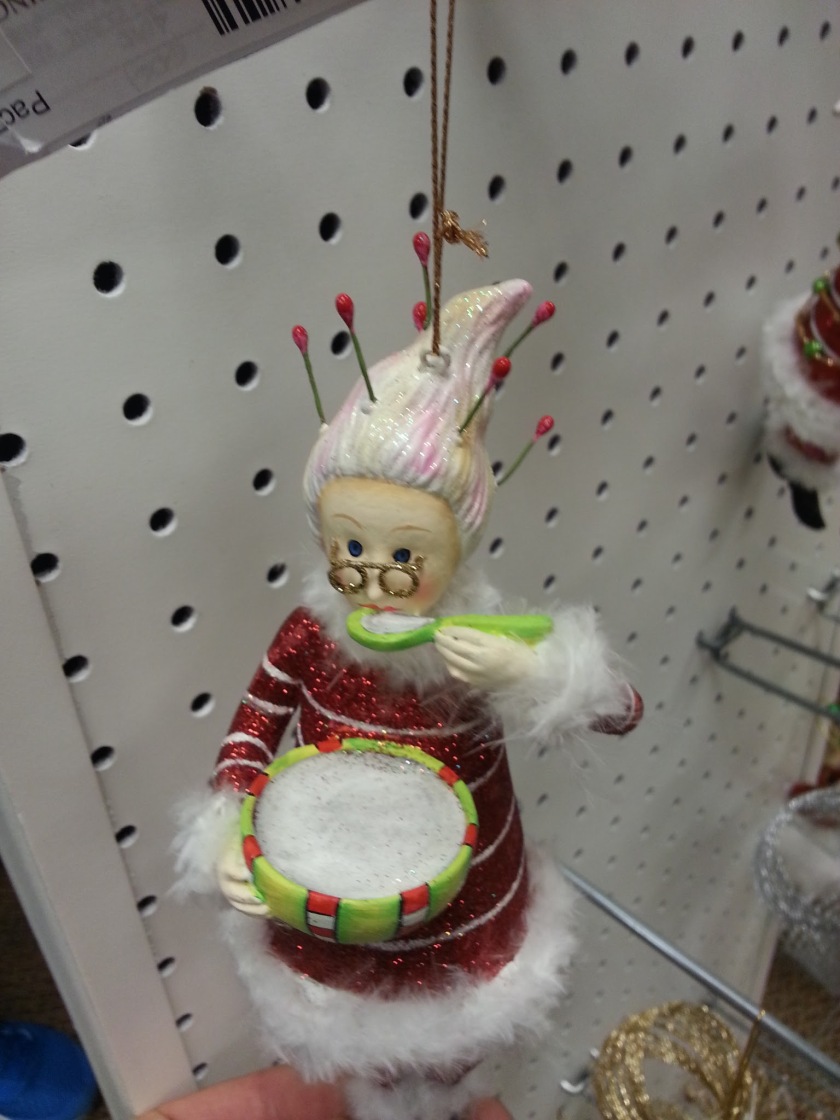 See how she’s tasting that special mixture she’s whipped up for Santa? And what’s with the pins in her head anyway? Anyone got a clue what’s going on here? 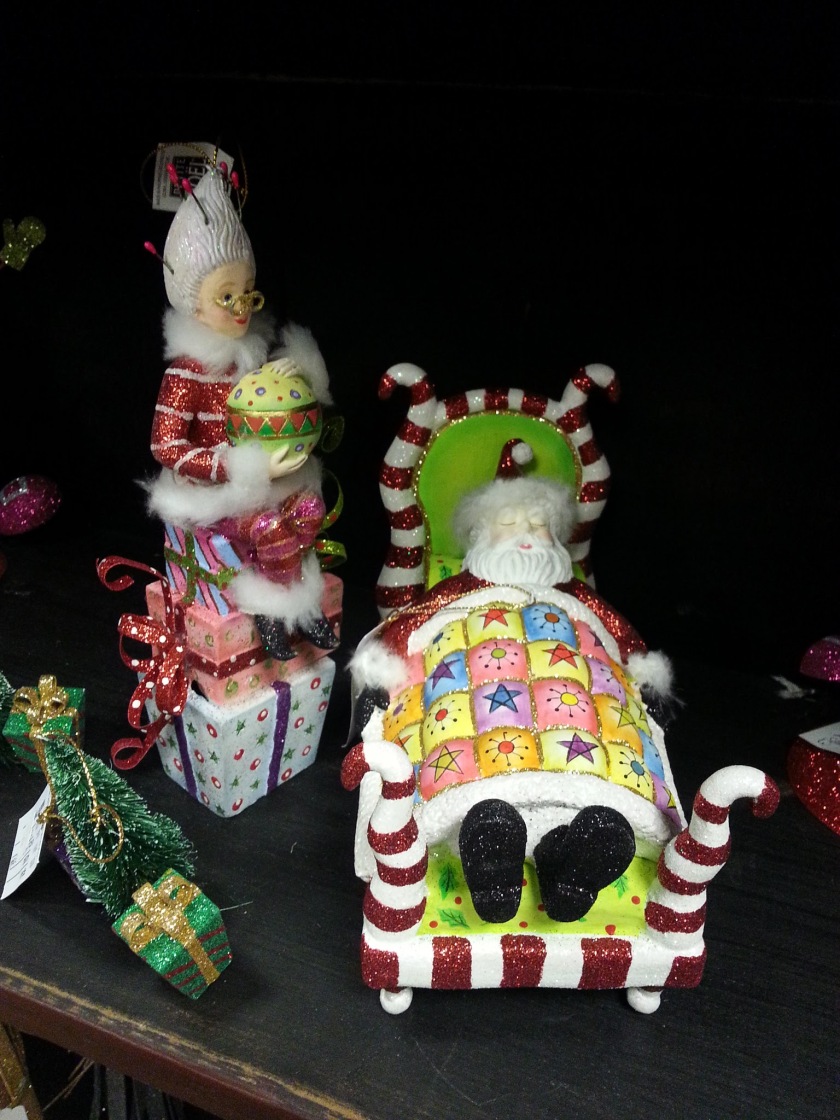 Mrs. Claus (Pinhead), has baked up a dangerous dessert for Santa. She’s perched on top of the packages with her deadly delight and is waiting to see if Santa needs another dose (taste) of her lovely muffin before he finally succumbs. And if that doesn’t work, she plans on dropping the darn thing on his head while he sleeps! Evil biotch.